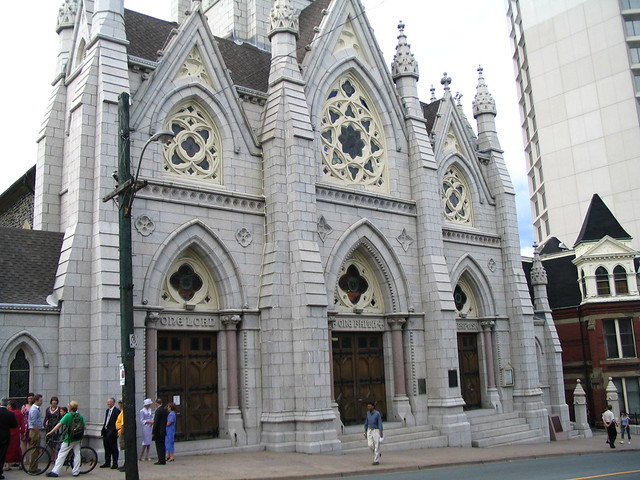 It’s hard to be small. And it’s hard when so many of the church resources out there are from mega-churches with their mega-church pastors. It can lead us all into thinking that bigger is better.

Efrem Smith, in an interview over at youthministry.com, addresses his fear for what this means:

My fear for the church in America is that it’s going to become like the marketplace has become. More and more, it’s harder for smaller companies to make it, so they get bought out by big companies. At the end of the day, you’ll only have four or five U.S. airlines or major department stores. The church could become the same way, where you have 200-ish large churches that just start acquiring other smaller churches, making them their campus sites. Three things could happen to the church in the United States:

I’m pushing for that third option.