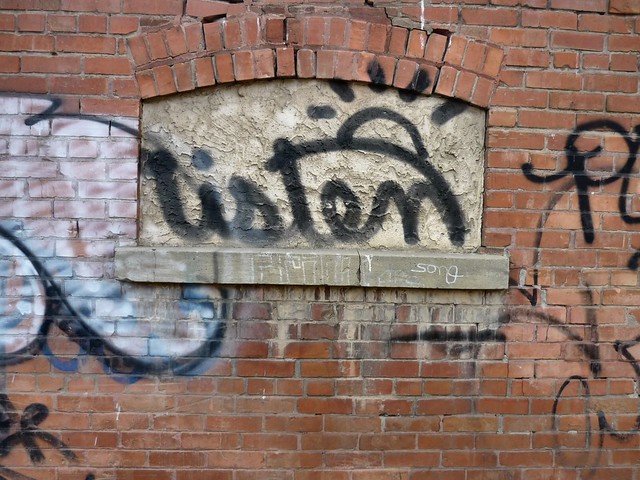 I grew up in New York. I spent three years in North Carolina. I moved to Indiana when I was 15 or so. I’ve lived in Alaska longer than I’ve lived anywhere else. Each of those states has a pretty unique culture surrounding it. Each place was different. There was a different way of speaking. Social norms were different. Music and art and entertainment (particularly before the wonderful world of the internet made the transmission of entertainment so easy). And in each place there is a “learning curve” in order to fit in which takes time. I think I can argue that three years in North Carolina wasn’t enough to move beyond the “you’re not from around here” stage…because…well, I wasn’t really from around there.

That one of the things that makes this whole missionary thing so problematic. You have to really live in a place, really reside there, really plant yourself in the soil in order to get to a place where the Gospel can be shared and lived out in a way that transmits the saving work of Christ.

For Alan Hirsch, it’s a matter or really listening to culture:

If you find yourself called to a certain urban tribe, whoever they might be, then it is critical to take their culture—in effect, their meaning system—seriously. Go to movies with friends and talk about the themes. Read the books they are likely to read (good demographical information about lifestyle preferences and people groups abound in books). Browse magazine racks and blogs as to what people are talking about and interested in. If people see a movie more than once, make sure you see it and try to work out what they seemed to resonate with. Then you can get to see how the Good News relates to the issues.

A missionary is essentially a messenger obligated to deliver the message somehow in a way it can be received. This means we have to be able to speak meaningfully into a culture, but to do that, we have to examine a given culture seriously for clues to what God is doing among a people. One of the best ways to start this “listening process” is to go to your tribe. Standing where they stand and having explored the dynamics of their search, simply ask yourself this question: “What is good news for this people?” What is going to make them throw a party and invite their friends? This is exactly what Matthew did (Matt. 9:9–13). This will mean trying to delve into the existential issues a people or cultural group deals with. It means searching for signs of the quest for meaning and therefore for God. Just like Paul in Athens (Acts 17), it will also mean a study of the religion, art, and literature of the group.

And…this takes time. And, even after time we still need to be learners of the culture, seeing what is going on around us. After 20 or so years in Alaska I still feel like such a novice when it comes to the surrounding culture. I’m still learning. I’m still listening.