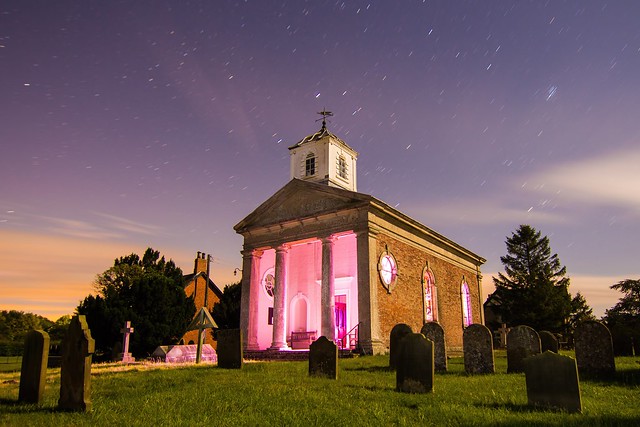 I feel like I’m so far away from “cultural relevance.” Here I sit in a small fishing village (OK, it’s pretty good-sized by Alaska standards but not having any stoplights has gotta’ imply something about our size) where many of the cultural norms take a little while longer to get here — even with high speed internet and streaming TV shows. But what we have around us is still a culture, even if it’s particularly “Alaskan.”

That said, I still engage this culture around us and struggle, at times, to do so in the most helpful ways. Plus, as part of a denomination that still looks back on a past heyday of cultural relevance, the pull to be be relevant can be great.

So, I liked reading Mark Sayers’ comments in an interview with David George Moore about the reasons behind a book he had written:

I was driven by a conviction that something radical was changing culturally, and that the Church was struggling to not just catch up but articulate this shift. For decades now the Church has relied on the strategy of cultural relevance to engage Western culture. The premise of this strategy was based on two great assumptions. First, that Western culture had entered a kind of post-Christian phase, and second that the best way to engage this post-Christian phase was through employing strategies and tactics learned on the mission field with pre-Christian cultures.

Too often I see folks trying to get a retreat from culture. But I don’t think that’s the best way. I’m just trying to figure out how to do this from the systems I have at my disposal.