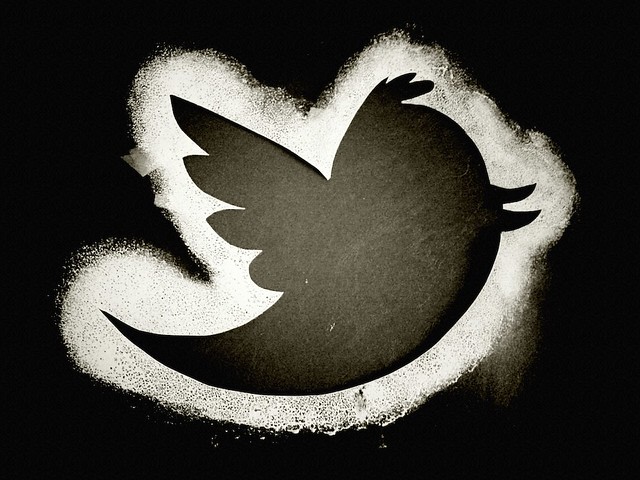 You want to invite someone into you the church? Invite them into your home first. http://t.co/mAq0NXoHHq

When the church resists change, it is a classic case of letting the dead bury the living

"I'm concerned w/ people being so about universal church or parachurch that they have not interest in the local church." #KingdomConspiracy

You can't dismiss reason, conscience, & emotion as threats to faith and then expect to win converts appealing to those very faculties.

“Our responsibility as Christians is to make invisible people visible.” @scotmcknight #kingdomconspiracy

Salvation isn't so much about afterlife issues as it is about human flourishing here and now.

Anyone can serve/help last/left-out but inviting them in to doing life together is different. One is activism, the other Christianity.

When sacraments are divorced from one-anothering in community they become novelties not Kingdom identity markers.

"Jesus did not die at the hands of muggers, rapists, and thugs. He fell into the well-scrubbed hands of deeply religious people." B. Manning

"If Jesus is our center, then there can be no boundary." -John Cobb #ProcessTheology

If God wanted to speak to our minds alone, Mary would have written a book and not delivered a baby.

Every penny costs 2.4¢ to make & indirectly diverts resources. What are the 'pennies' in my church? @leadSU @lensweet @edstetzer