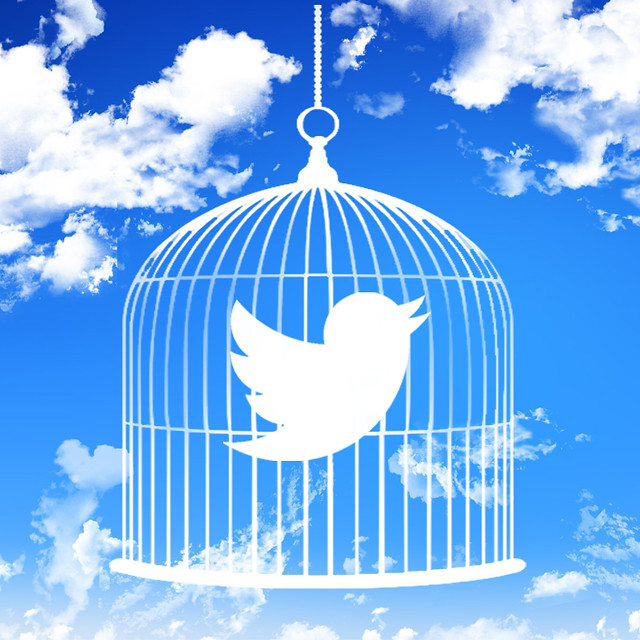 All eyes on Apple–new products. Fine & Good. As long as our enjoyment of things & new technologies doesn't eclipse our enjoying of people

"What happens when the church you love is broken down in the fast lane of a changing culture?" @lensweet in So Beautiful

If living with others in healthy community isn’t messy for you, you’re probably doing it wrong.

When we seek to plant churches bigger than our neighborhoods we're tempted to act bigger than we are.

When you eat a long meal w/ people different than you, reconciliation's not a cause on a sign, it's actually happening in your neighborhood.

My liberation is tied up in yours. #Ferguson

And again: "Justice is what love looks like in public." Cornel West

From our taster conference today: "What's the primary model of growth for most churches?" "Having babies!" #unmissional

"For the Christian, stepping on toes is a lifestyle, and trespassing an occupational hazard." @lensweet in So Beautiful #rethinkchurch

Discipleship relationships hinge at the unusual place of Belonging with each other (safety) & Becoming new together (stretching).

Pro Missional Tip: You are called to rest IN God, not work FOR God; to have faith, not frenzy. Rest in God and the rest will work out.

What type of org structure a faith community embraces IMO depends largely on what the community values most.